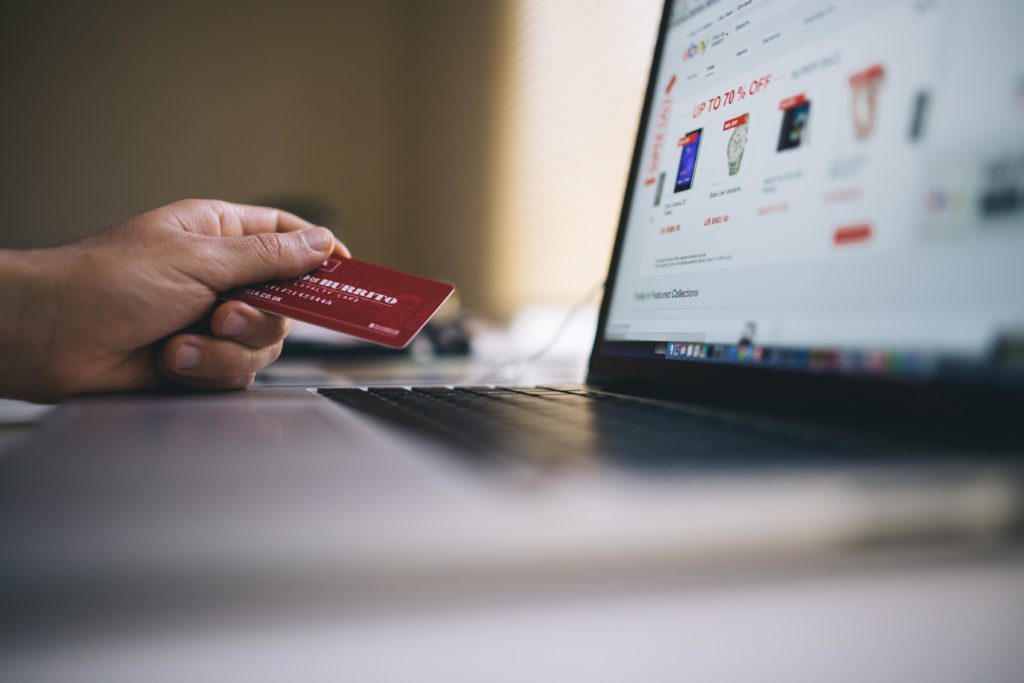 The day starts with brushing teeth, a very common practice followed by millions of people around the globe. If observed closely, the race of consumerism starts from here itself. Hundreds of brands like Colgate, Patanjali, Close up, Pepsodent, Sensodyne, Oral-B, and many others start their fight to become a part of this morning routine. The second common ritual that the majority of people follow is preparing a morning beverage that is tea or coffee. Again a list of brands is presented in front of the consumer like Nescafe, Bru, Red label, Tetley Tea, Twinning, and many others. Consumer behavior has been changing time to time and  it is always dynamic.

Moving forward, the soap one uses, the clothes one wears, the car one drives, the newspaper one reads, etc. Ever thought that humans today are bonded in the influential market of consumerism. The choices one makes right from purchasing to disposing off or consuming a particular product or service are consumer behavior. But this behavior is more or less affected by different factors. These factors are mostly dependent on individual personality. Thus, the toothpaste a consumer buys or the tea consumer consumes is dependent on a number of factors. Some of these factors have been discussed as follows-

Consumer behavior is mostly affected by a consumer’s own needs and purchasing power. For example, when someone makes a decision to buy a car. The individual has many options available, but the end result will be dependent on need and ability. Like he/ she can opt for BMW if the pocket allows or else the person will have to settle down to Wagon R. Car is just an example, the point is the product being offered might be the best but if doesn’t match the purchasing power of consumers, it’s a fail. Thus, it can be stated that the companies offering a product decide their target audience according to the group’s purchasing behavior..

Campaigns, Advertisements, Marketing, the most powerful tool to influence consumer behavior. A strong campaign may make you an active user of a particular brand and generate an urge or need to consume a particular product. For example In Indian Market Odonil a company that majorly deals in Air Fresheners telecast a campaign stating“Bathroom mai odonil nai tha” meaning “there was no Odonil in the washroom” a very famous advertisement of 2014 in India. The ad showed a house full of all the comforts and all worldly material that defines high status but this status crashed down in the ad because the washroom was stinking and didn’t have Odonil. Such ads provoke consumers to consume a particular products as it is directly proportional to the image in the society. This then influences consumer behavior.

Another campaign that Starbucks initiated in 2017 where it rolled a Unicorn Frappuccino during Frappuccino Happy Hours, only for a week in US, Canada, and Mexico to attract Instagram users, it was a limited stock that urged all the social butterflies to get a pic clicked with this magenta pink and purple colored huge cup. As a result, there were around 155000 #UnicornFrappucc posts created during that time which then increased the sale.

Group Influence: a strong factor that directly affects consumer decisions. Humans are social animals. Most of their decision are cross verified by the opinion of their near and closed ones like family, friends or neighbors. For example, your neighbor suggested using olive oil over refined oil or friends’ suggestions to eat at a particular restaurant.

Apart from the above-stated factors, there are many other factors that influence the behavior of a consumer on a daily basis. Consumer Behavior acts as a market weapon for all brands and companies. It is one of the key components that are directly proportional to the sales of a product or service.

For any queries, comments or additional information required on the above discussion, contact us or please drop a mail to info@helpinproject.com

Get a Free Quote Now